The Krampus is a Powerful type of Fey that manifests itself in the darkest weeks of the year, close to the winter solstice.

It arrives with harsh winters storms during the nights, appearing close to the houses of men (but it also attacks elves and other humanoid creatures) with the purpose to punish them for the evil they have committed during the year. In particular, it targets the youngest family members of his target, robbing them and dragging them to its cave where it usually eats them.

It is very rare to be a victim of this creature, its rarity made many people believe that there is only one Krampus. However, the Krampus represents a unique and rare race of Fey beings similar to Satyrs, but much older, some Elven researchers believe that they might be as old as the first Deities of Solaria (which might explain their connection to traditions and rituals).

They possess a strong elemental form of magic connected to cold and death. They smell like humid wood, but they are able to change the smell they emit to attract their young victims. They generally do not group together and avoid direct conflict. They live alone in deep caves on lonely mountains and are very susceptible to curses. They are also linked to cold environments, in fact, no attack of Krampus has been reported in warm climates.

A curse might attract one or even more of these beings close to a settlement where they will attack the populations for many years, targeting the children and bringing despair.

THE LEGEND OF THE KRAMPUS

Krampus, in central European popular legend, is a half-goat, a half-demon monster. He is the devilish companion of St. Nicholas. Krampus is believed to have originated in Germany, and his name derives from the German word Krampen, which means “claw.”

Krampus was thought to have been part of pagan rituals for the winter solstice. According to legend, he is the son of Hel, the Norse god of the underworld. With the spread of Christianity, Krampus became associated with Christmas—despite many efforts by the Catholic church to ban him. The creature and St. Nicholas are said to arrive on the evening of December 5 (Krampusnacht; “Krampus Night”).

While St. Nicholas (which was later transformed into the figure of Santa Claus) rewards good children by giving them gifts, the Krampus punishes bad children by beating them with sticks and branches. In some cases it is told that it eats them and brings them into hell.

USE CODE: ” BESTIARIUM ” to receive a 10% discount at checkout

The Krampus DnD 5e is a homebrew creature freely inspired by the legendary creature known as Krampus. The Oath of Death calls to paladins who seek to keep the balance between life and death. 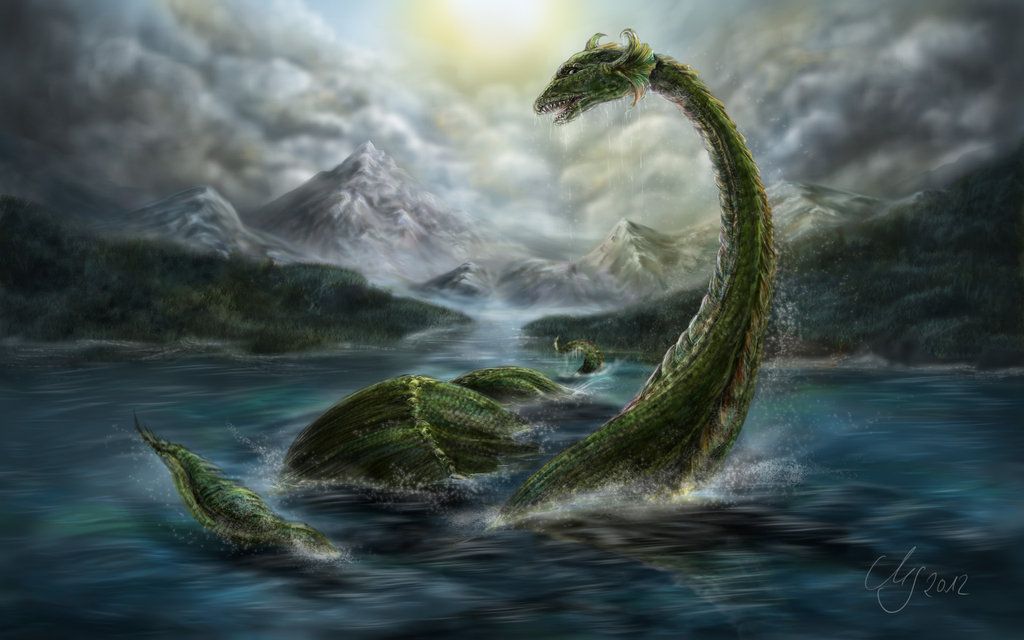 Nessie, also known as the Lochness Monster, is probably one of the Most famous Legendary Creatures in the Scottish Folklore Werewolves are one of the most famous Folklore Creatures, with this article we will dive deep into their history, their legends and the truth behind them.