Beastmen are feral humanoid creatures, with some hyena-like traits.

They feature a prominent hump and a seemingly skinned animal face.

Like hyenas, they are found eating on dead bodies, which gives an advantage to all stealthy warriors who want to face them.

These creatures, even though appear like beasts, they maintain impressive agility and high proficiency in using martial weapons.

They are a strong race, and many of them, after many fights, became so strong that they are able to face a small group of soldiers. Beastmen are believed to have arrived from a mysterious and ancient temple called Ferum Azula, which once fluctuated above the Lands Between.

This creature represents an example of a strong beastman, and as such, attacks its enemy furiously, combining feral attacks with skilled hits. Their attacks are a representation of the cohesistance of an animalistic nature with one of a skilled warrior

1 file(s) 1.42 MB
Login is required to access this page
Login 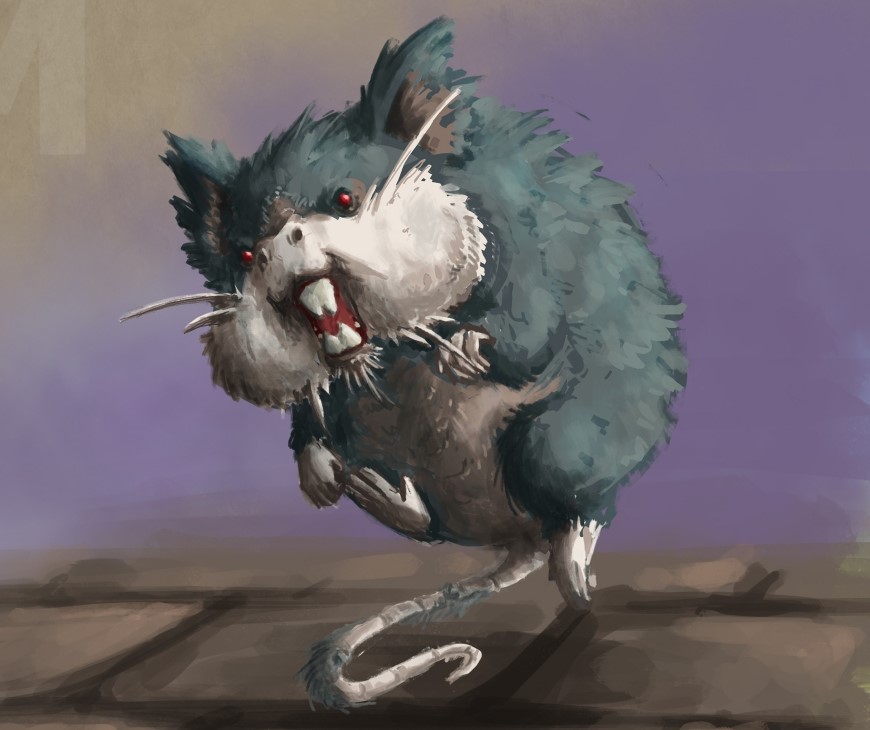 In Alola the Raticates grew more suspicious than those of Kanto. They gather their group of Rattata and command the litter from a safe distance while they plunder the food reserves in the region. 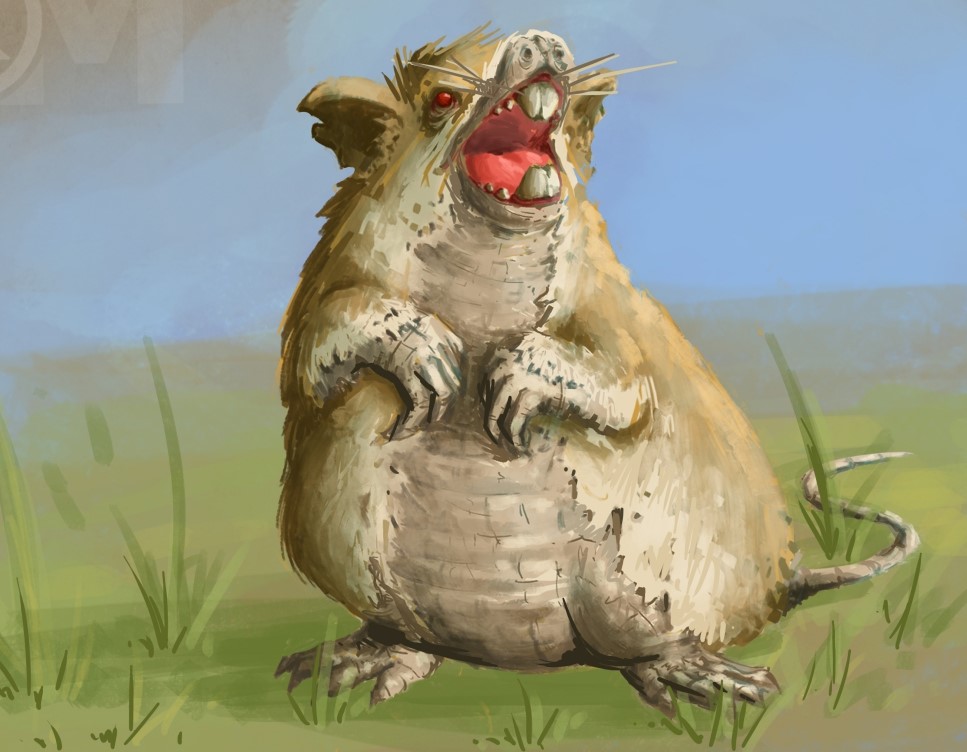 The bite of Raticate has a force disproportionate to its size. Its fangs never stop growing, so it gnaws to pare them down. In Alola the Rattata left the wild environment and settled in the cities.