This 2-foot-diameter black orb is a hole in the multiverse, hovering in space and supported by a magical field.

The sphere is stationary until someone controls it. If you are within 60 feet of an uncontrolled sphere, you can use an action to make a DC 25 Intelligence (Arcana) check. On a success, the sphere levitates in one direction of your choice, up to a number of feet equal to 5 × your Intelligence modifier (minimum 5 feet). On a failure, the sphere moves 10 feet toward you. A creature whose space the sphere enters must succeed on a DC 13 Dexterity saving throw or be touched by it, taking 4d10 force damage.

If the sphere comes into contact with a planar portal, such as that created by the gate spell, or an extradimensional space, such as that within a portable hole, the GM determines randomly what happens, using the following table. 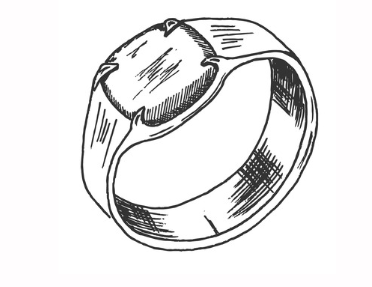 THIS CONTENT IS PROTECTED! LET’S EXPLORE THE ATLAS Unlock all the free PDFs Join our newsletter Receive a Free Monthly 5e Adventure Join our forums… No one really knows where this wooden spatula came from, nor why it is cracked. It’s still a useful tool.